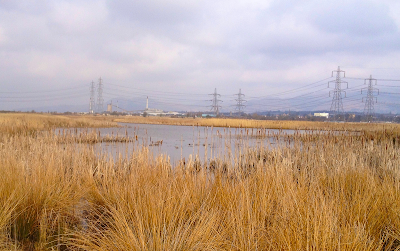 Grumpy Ecologist
A grizzled old ecologist/birder, usually to be found roaming around the Lee Valley and occasionally further afield. Fortunate to be involved in the management of some of the UK's finest nature reserves and always looking for ways of improving them for birds. 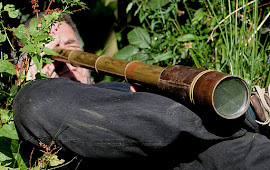